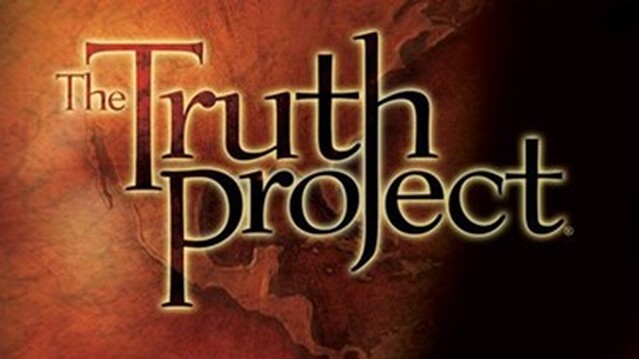 Because of YOU, a significant impact was made in Haiti this year through Shepherd of the Hills. You encourage our Mission Trip to Haiti to be a part of my (Pastor Chad’s) annual responsibilities. You make our annual mission trip a small part of our budget each year.
Because of YOU a permanent sanctuary is being built for the First Evangelical Lutheran church of Jacmel.
Because of YOU new born babies received brand new cloths. Because of YOU elderly were given food and other necessary supplies.
Because of YOU children heard about Jesus caring for every last sheep including them.
Because of YOU hope was shared with orphans and hungry children in Jacmel.

Jesus said in Matthew 25:40 “Truly I tell you, whatever you did for one of the least of these brothers and sisters of mine, you did for me.” We are following Jesus commands.

​Reflections from Tom Kautz, a 2018 Participant

I just returned from my second trip to Haiti.  While there we led several VBS programs, brought gifts to the elderly, delivered personal care items to a prison, helped with a feeding program for poor children, taught English to interested youth, gave baby clothes to women at a clinic, gave clothes to children (the cloths were donated by Dress A Girl Around the World), and assisted workmen on the new church building.

For those of you who don't know me or my background, I owned a Pepperidge Farm bread distributorship until a year and a half ago. When asked if I would ever go on the Haiti trip, I answered that I couldn't consider it until I sold my distributorship.  Two years ago, my wife and I accompanied the Hortonville band on their trip to Hawaii.  I reasoned then that if I had the means to take an exotic trip like that, the next year, I would strongly consider the Haiti trip.  I was aware of a verse that said something along the lines that for those that have been given much, much is expected.  (“From everyone who has been given much, much will be demanded; and from the one who has been entrusted with much, much more will be asked.”  Luke 12:48). I reread the verse, “demanded?” It doesn't say “expected?”  That took on a whole new meaning.

I know that I have been given much, and if you saw what we have seen in Haiti, the poor in our country are kings in comparison.  If you ask the average person if they are rich, they will probably say no.  My tongue in cheek definition of rich is anyone who has at least one more dollar than you do.  I have seen what people live like in Haiti.  Many have a home the size of our lawn mower sheds. Sometimes it's four walls of some scrap wood patched together, rusty corrugated sheet metal for a roof with a dirty bed sheet hanging over the doorway.  Every year we met people who don't know if they are going to eat that day.

I have the privilege of being born in the richest country in the world at the time of instant food. I think of my parents growing up during the depression.  A farm family then probably spent most of their day preparing meals.  They would milk cows, churn butter, maybe butcher a chicken, pick some berries, go see what is ready in the garden, and do some baking.  I can go and pick up a ready to eat meal in minutes.  It is possible to buy a pair of shoes that have pump up soles and I can get a pizza delivered to my front door.

I received several gifts this year on our trip.  Our security guard, Peterson, gave me a bracelet that he was wearing.  He told me that since he had two and I had none, he should give me one. He said I should remember him when I wear it.  I'm sure he was referring to Luke 3:11  “If you have two coats,  give one away.”  He said, “Do the same with your food.”  It is humbling to receive gifts from people who don't have much.  I have several winter coats, and my closet is full of more clothes than I could ever wear out even after purging my closet last year to make a Goodwill donation.  Our cupboards and refrigerator contain enough food that we wouldn't have to make a grocery store trip for a long time even though I am sure we will be back there soon.

A verse recently came to my attention. “Each of you should use whatever gift you have received to serve others, as faithful stewards of God's grace in its various forms.” 1 Peter 4 ;10.  The song keeps running through my head that our choir loves to sing.  “Go out and serve him, serve him. Go out and serve him today.”

Seeking to Serve the Lord and His People, Tom Kautz